A January of Discontent: Charlie Hebdo and the Assault on Free Speech 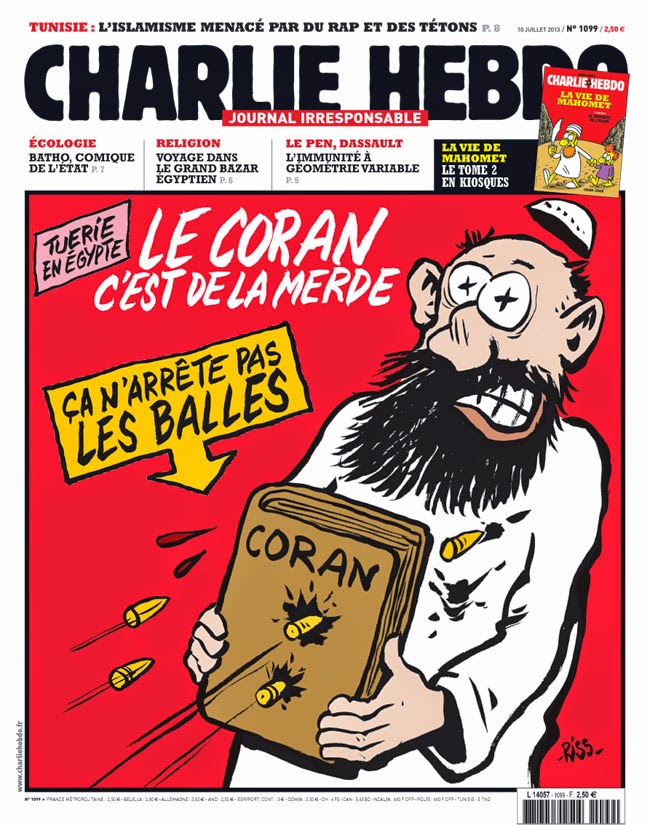 For a week I was speechless, until I realized that was the goal.

I have to admit that I had never heard of Charlie Hebdo, not prior to the events of 7 January 2015, nor can I say that I don't find their brand of satire vulgar and in poor taste. Nothing, however, is more important than their right to be vulgar and tasteless. That's free speech, the critical element of a free society, and it's being threatened by the Jihadists.

There is so much I don't understand about the war against free speech, most importantly this: Are the beliefs which inspire the bloodshed so fragile? Can they withstand no dissent? It would appear that way.

It makes no difference, though, what motivates the extremists: Does anyone really think we can change their minds?

Free speech will live or die in the headquarters of Charlie Hebdo in Paris, France, in the next few days. I look forward to the next edition of the magazine, to more vulgarity, to more poor taste, to more free speech. 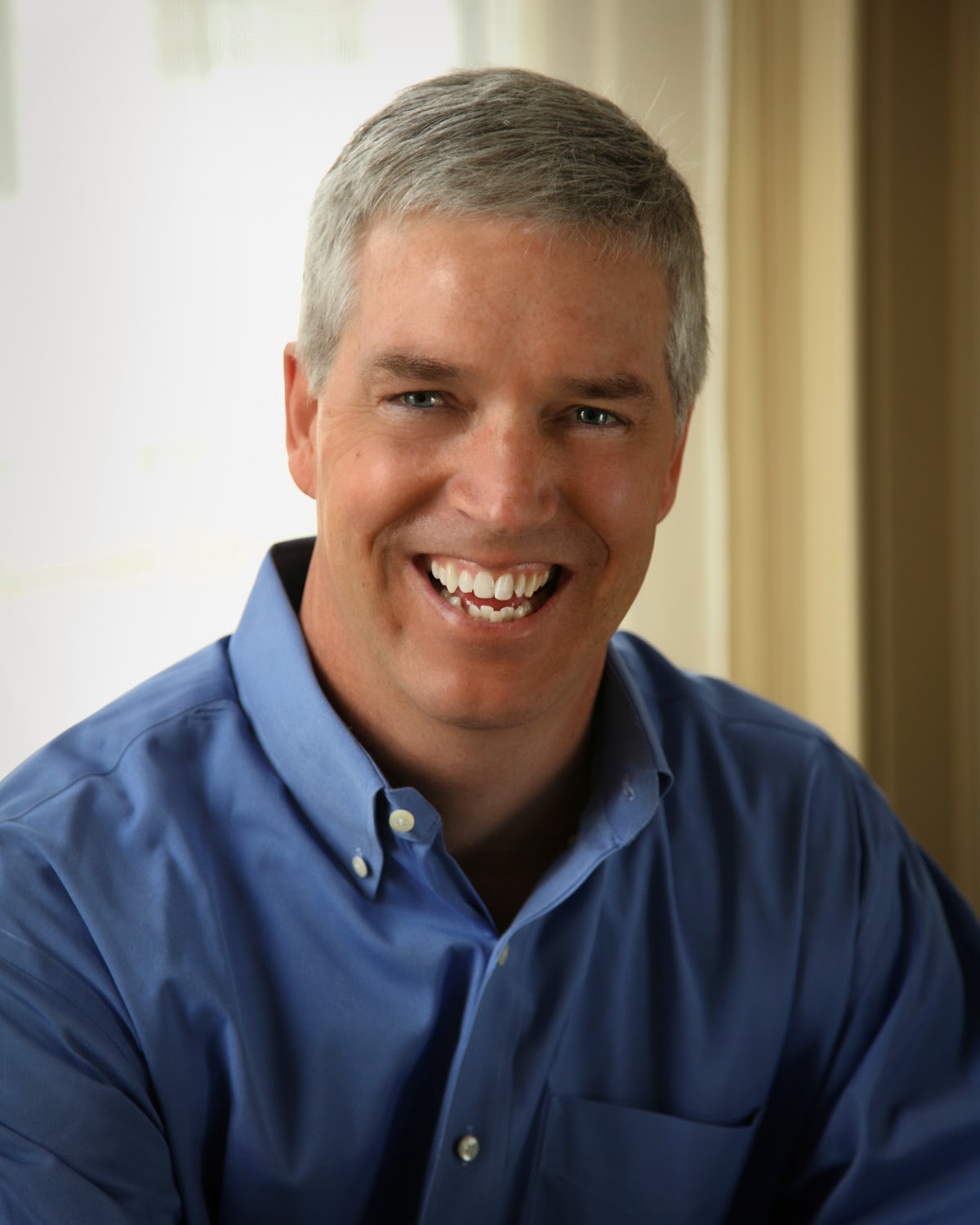