Showing posts from October, 2017
Show all

Why I Write: The Thursday Afternoon #MINI 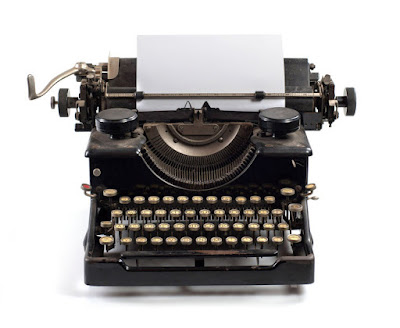 The person sitting next to me was just the person you didn't want to be sitting next to on a five-hour flight; overly curious, just old enough not to care about what anyone thought about her, and slightly redolent of cat urine.  She pointed an alabaster finger at my computer as the captain announced we had reached cruising altitude, meaning we only had four-and-a-half hours flying time left. "Whatya doing?" In truth, I was trying to finish up the edits on my latest manuscript, but I just shrugged, hoping she would go back to staring out the window, below which the green majesty of the Northern Forest crawled past. "Looks like you're writing a book?" I nodded. "You some kind of author?" Indeed I was, the unpublished kind, the kind of author I was going to remain if I didn't get these edits into my literary agent. "Trying to be." She pushed her pince-nez glasses back against her sharp, thin face and leaned
Post a Comment
Read more
More posts